The Distortion of Truth: On Acronyms, Marketing and Greed – EFT vs. FEFT 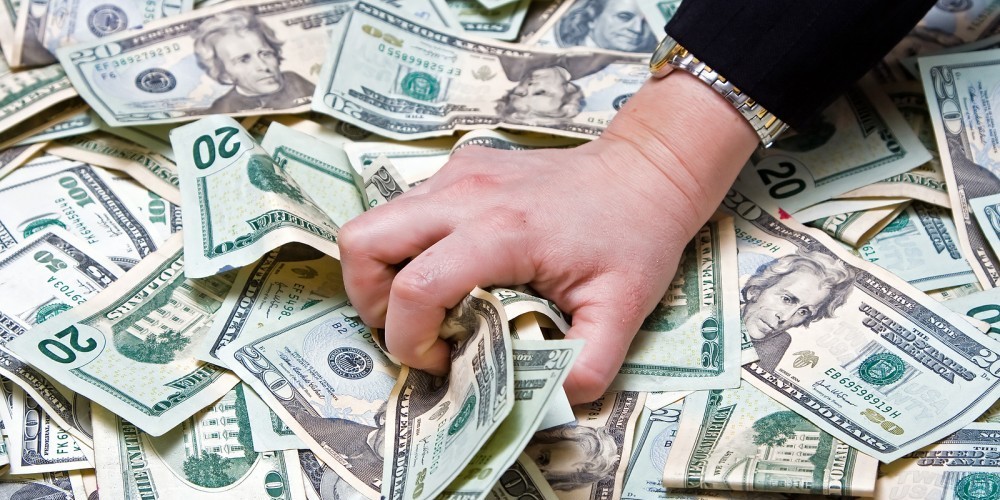 I have stayed away from tackling so many things within EFT, the smear against FasterEFT instigated by Diana Kottle, Alina Frank and Gary Craig has been an amusement to most people. I think even FasterEFT practitioners find their arguments nonsensical in so many ways.

But like many things, I find the root of everything to be so much about money and not as much as spreading the truth, love and healing as they claim to be at the core of their system. It is about making as much cash out of people.

Energy healing proposed to be effective by EFT is among the healing methods that has been overused and abused over time. The invisible tapping lines to reconnect broken energy systems is among the best marketing strategy to make instant money among people who are seeking hope from illnesses with no known medical cure.

Quoting Einstein is yet one of the easiest way to prove your credibility to the novice. But the overlapping ideas about energy system in the body to heal itself is much like handing poison to someone who is already sick. Seek medical treatment at all times if possible and apply procedures of alternative healing bound to science and brain functions. Otherwise it can really be dangerous.

The acronym EFT is what Gary Craig has been ranting about for years that has been misrepresented by Robert Smith in naming his modality. As obvious as it seems, it may have sounded like an attack to the brand, but in reality, have two different meanings – Emotionally Focused Transformations do not deny the fact that it was in fact a procedure that also draws influence from Emotional Freedom Technique.

If it is a misrepresentation, it should have been denied by Robert when he is positioning his brand among his followers and practitioners. So we can all agree that it simply is because of wanting to get a share out of the earnings of FasterEFT.

This smear campaign by Diana Kottle, Alina Frank and Gary Craig is simply to Ruin FasterEFT so they can get more money in their pockets.

I would suggest they stop their smear campaign for it only makes the other modality FasterEFT even more popular. You know what they say in this business, bad publicity is still publicity. However, that can be very dangerous for EFT because of the many controversies that surrounds their system. One is the sexual abuse case of an EFT practitioner in New Zealand. Click here for the story.