Will Gary Craig Be After Everyone Using Tapping 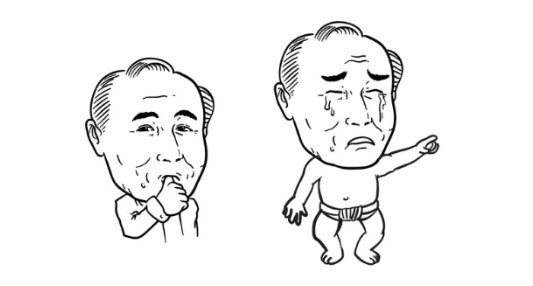 It appears that Gary Craig is unstoppable, whether he will gather his trolls to bash another modality that uses tapping or whether he will go after those who followed his own lead. Undeniable that he did put something on the table of health and wellness after developing what has been Dr. Callahan’s TFT or Though Field Therapy.

After announcing his retirement, Craig rose from his silence and filed a lawsuit, copyright infringement, to Dawson Church and EFT Universe. Shockingly he claims ownership of old and new content being used by EFT practitioners.

Now why would someone claim that? Money? Power? Whatever it is, it is definitely something that go against every teaching in the EFT system, bad energy.

The silence of FasterEFT was broken after Craig and Diana Kottle began collaborating on bashing the modality and targeting the lack of ethics within what Robert G. Smith has started.

When in fact, it is their lack of ethics and poor system that needs to be questioned. Read the news about Walmsey Trial, when an EFT practitioner in New Zealand was charged and convicted of sexual abuse and evident that he used EFT to abuse 4 young girls.

This places EFT in the spotlight, who has poor ethics?

Whatever Diana Kottle is after, saying that FasterEFT is not EFT is true, because the modality she is trying to bash does not have such allegations. FasterEFT is better of really being different from its predecessor.

Now if you are an EFT practitioner, think what kind of energy your so-called leaders have running in their meridian systems. Can you help them tap it away?

If Craig and his team of trolls do not stop bashing EFT community and other modalities, thinks will just keep getting messier.