EFT Practitioners Against Each Other: Can’t They Tap Away Hate? 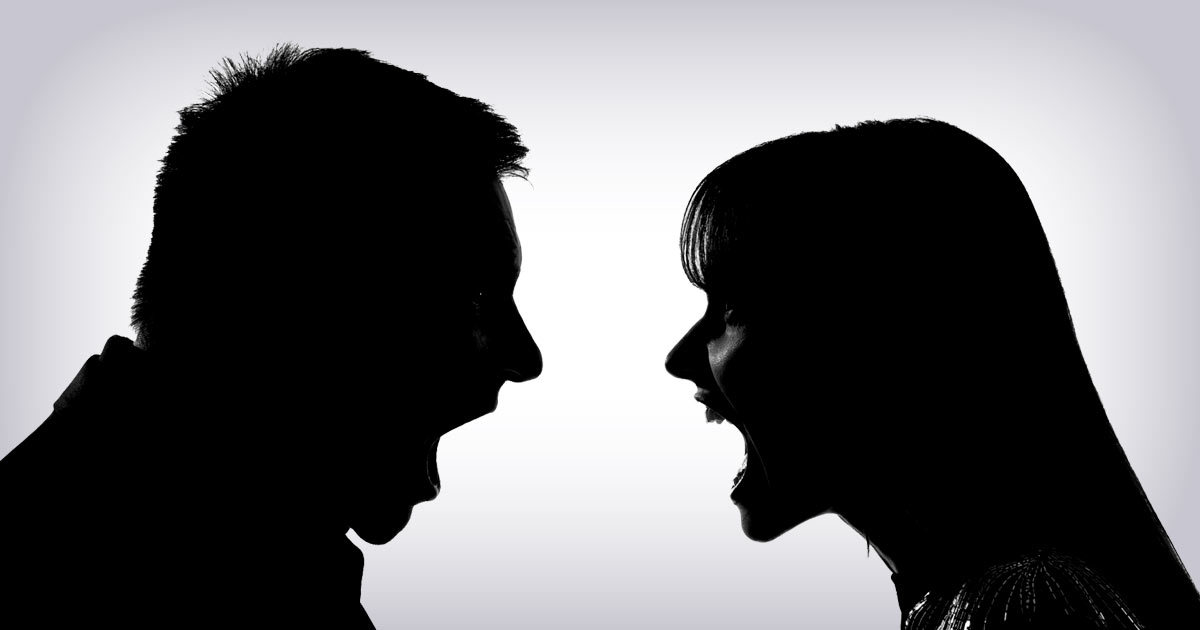 One thing I have noticed among the Emotional Freedom Technique or EFT practitioners is their lack of knowledge on how to tap hate out of their minds and hearts. For a healing modality that promotes awareness on the effects of positivity in mental and physical health, their fights and politics within their own community leaves most of us feeling disturbed.

If their techniques are so effective, can’t they tap away hate and anger among themselves?The founding father of EFT, Gary Craig has gone totally berserk among those who followed his footsteps and tried to develop what he has started. In scrutiny, I thought he will just start with Faster EFT of Robert Smith, but later on he is even having problems with the administration of EFT Universe and some others. I am planning to consolidate all those people this old guy is after and all the materials on how politics within their system continues to destroy them.

Imagine the founder of what is said to be the most effective mental healing technique going against his followers and practitioners. Could it be that EFT was made by a madman who must be forced to retire in silence?

I thought he did retire, sadly he didn’t and now he seems to be after EFT and wish to claim rights for everything he has contributed to the healing system.

The Politics Within EFT Proves It is All About the Money

I understand that each and everyone in the healing world of course needs to have decent earning out of what they are doing. Apparently, this isn’t the case of what is going on with EFT, their master practitioners seem to have evolved into an individual cult-like group trying to badmouth another practitioner for the sake of earning more.

EFT is powered by lies and greed. They continue to fool people that they are the only healing modality that has a great understanding of our problems when in fact, their organization alone is problematic because everyone wants a slice from another’s pie.

So, if you are new to this thing and wish to consult alternative healing, check and investigate. Check for what your practitioner stands for, is it healing or the cash in your pocket.

True healers are an embodiment of compassion and kindness and will not try to backstab another healer either online or offline. True healers who have unquestionable knowledge are those who remain silent because they have a deeper understanding of how the world works. Sadly, they also understand that even in the world that promotes healing and wellness, there will be people whose intentions are rather questionable and flawed.

EFT is a system similar to a ticking time bomb, hopefully they don’t take the innocent people who wish to heal and get well in their destruction.