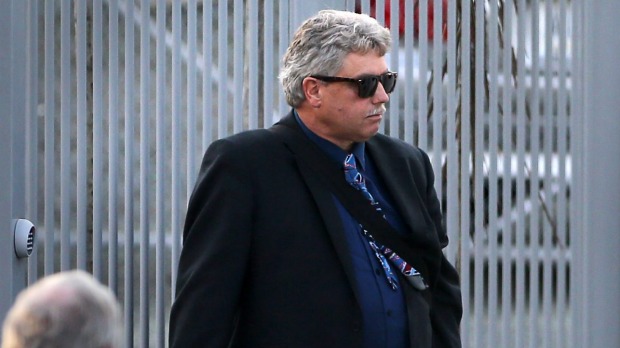 I am not going to talk about the Walmsey trial itself. You can go to: http://www.stuff.co.nz/national/crime/79216736/walmsley-trial-guilty-on-52-charges if you want to read the full story.

Frank Russell Walmsey faced multiple charges of historic and predominantly sexual offending against teens and he is an EFT Practitioner in New Zealand.

Crown alleged that he used Emotional Freedom Technique as his front to sexually abuse 4 girls between 2005 and 2012.

So, this supports the Dangers of EFT, the lack of ethics and qualifications for certification proves that the system is not only flawed, but can be used by anyone who wish to inflict harm on another human being.

This is an issue that should never rest and actually should be talked about among EFT and FasterEFT people more than the differences in processes. It is better to check and validate who holds a cleaner reputation.

It appears that Gary Craig gave the world EFT, Emotional Freedom Technique without considering the morals of the practitioners. Anyone can be an EFT practitioner it seems and sadly they don’t care if this person will use it to do harm on others.

What should Gary Craig do now?

I think he must stop focusing on the marketing aspects of EFT and how much more money they can make but be truly involved in solving issues like Frank Russel Walmsey case.

If he, Alina Frank and another great mind Diana Kottle, can spend more time in changing how they can change the system of certification among EFT practitioners, then perhaps they at least have contributed something truly valuable to the community they preach to love.

Alternative medicine tapping technique in the spotlight. – Read through Stuff.co.nz