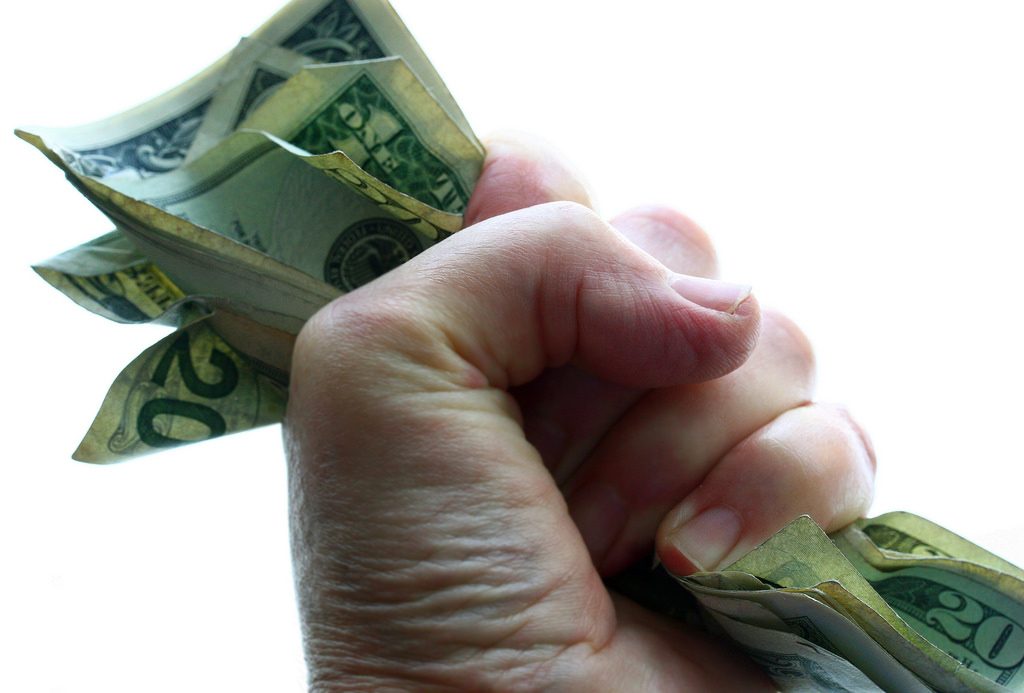 EFT isn’t a strong and united system after all. Evident is the lack of ethics within their system that is obviously initiated by their founder, Gary Craig.

Craig filed a lawsuit against other EFTUniverse – Dawson Church – a clear example that he is really after everyone. Sadly, not only trying to ruin FasterEFT by Robert Smith, appears he is determined to just go after everybody.

This letter to the EFT community clearly discusses what is going on. Click here for the original version.

The basis of the lawsuit is about copyright infringement is of the compiled stories and materials that Craig openly allowed EFT Universe to use.

Equally surprising is his claim to own new stories written by the community of EFT. Now wait a minute, is this a fair game?

Suggest he taps on this bad energy that boils within his core being.

The biggest question is:

Is this an action appropriate for someone who claims the power of love’s energy?